Our history began with two signaling milestones in Spain,The Universal Exposition of Seville, "The Expo", and The Olympic Games of Barcelona.

Our history began with two landmark events in Spain, the Universal Exhibition in Seville, "La Expo" and The Olympiads in Barcelona, ​​emblematic projects both because of their complexity and volume. In them we participated some members of Aserco Signage both in the design, in the manufacture and implantation.

We also participated in large branding projects of the Repsol, Cepsa and BP gas station network, as well as bank branches of the large national banks, which are carried out throughout Spain.

Since then we have not stopped working signaling both private companies and public bodies, historic buildings of our National Heritage, emblematic buildings, business parks, health centers, museums, universities, institutions, ... positioning us all at the forefront of our sector. 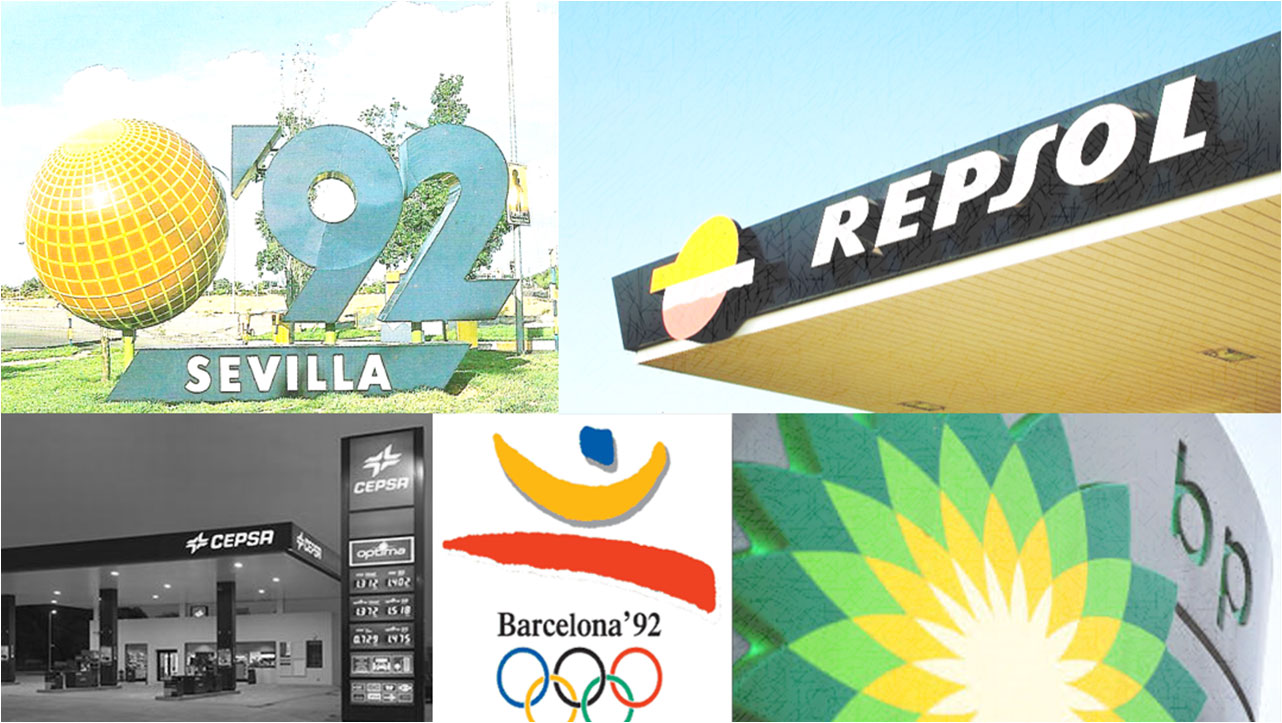